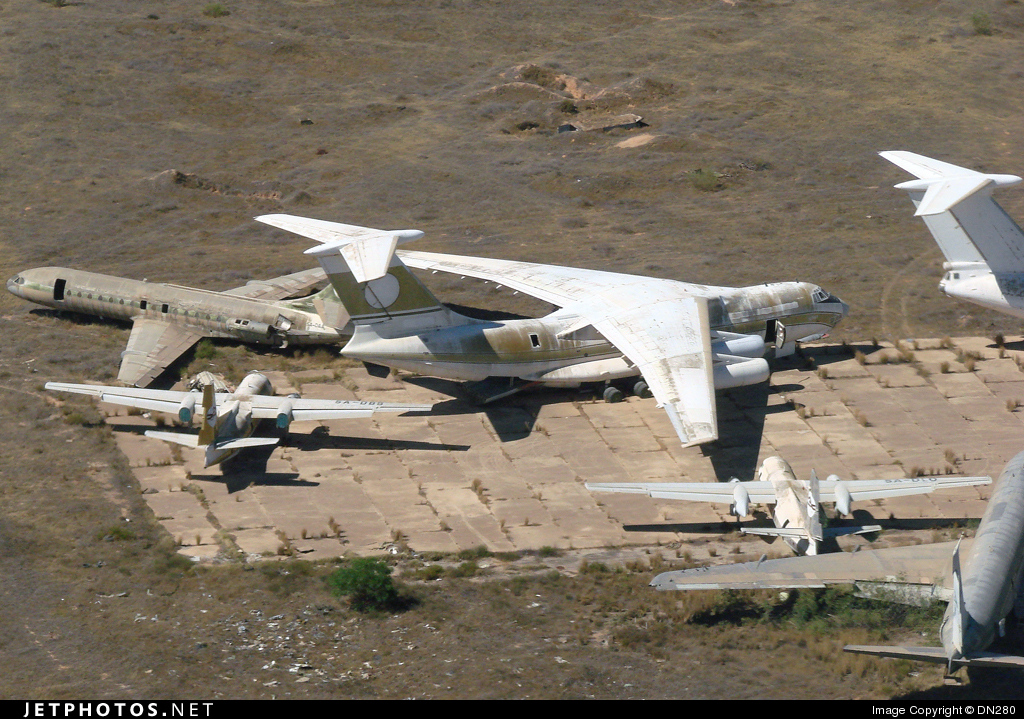 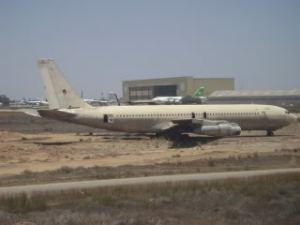 36 hours from China to Morocco. I’m on a train from the airport to Casablanca and it’s only been  an hour but feels like it took 20 hours.  We are arriving to Morocco after a 36 hour-long Qatar flight 550 from Shanghai where we each racked up almost 8000 miles of distance along with a dose of mind-boggling jet

lag.  I’m Traveltired to say the least.  The flight itself felt like we were tagging along a Chinese missionaries sponsored by the People’s Republic peace corp (if there is such a group is doubtful) because we were just about the only passengers not equipped with a yellow safety helmet and military issued backpack.  The flight dropped all of those workmen losing their flying virginity in lovely Tripoli.  Unfortunately we weren’t able to get off to check out the airport but the graveyard they call their runway was enough of a visual souvenir.  The plane is now 90% empty. This was a Boeing 777 which can seat up to 550 people. The flight attendant still refused to give us an upgrade to first class.  Too tired to care.

The 3 hour trip to Casablanca from Tripoli got us landed in the middle of the afternoon Western Europe Time .  There was just enough day light to get to the hotel, find something edible nearby and to find ways to keep our eyes open since it would be a bad long-term move if we turned in before 8pm. It was our only time to see Casablanca. We just wanted to see a little bit of the city while overcoming the harshest jet lag I had ever experienced.  The hours from the airport to the pillow was surprisingly hassle-free, my head didn’t burst and the little pill had no problem helping me get to sleep later.  A good night’s sleep was imperative tonight since this adventure wasn’t close to being over. We had booked a morning Marrakesh Express.  Don’t worry I’m not going to reference the song as tempting as it may be.

The train, like in most places, is the best way to go from Casablanca to Marrakesh May Day weekend 2008.  Taking a plane was just ridiculous since it’s expensive, we didn’t need to get anywhere fast and besides, we would miss the opportunity to witness inside and outside scenery of the humid train.

One of the pitfalls of planning a RTW trip is the things which can’t be avoided.  We had traveling in this part of the world before the severe heat, Ramadan and here we had May Day.  Being in Morocco during that particular weekend isn’t ideal since it’s Europe’s equivalent to the US Memorial Day long weekend holiday.    Like us, they usually hit the road and descend in the thousands near by attractions like Marrakesh.  The euro was strong and still is years later. For many, its great place to spend a few Euro on rugs and other bric-a-brac found in cute shops inside the Media and on a spa treatment back at the luxurious Riad.  The USD just wasn’t allowing us to go crazy and proposed a challenge to our planned budget.  We were just about half way through our year-long sojourn and had already had some unplanned budget overrides.  We just had to just roll with the Euro backed punches like we had done from the start.

Why waste more time and money on worrying about forces that were out of our reach.  We were determined to enjoy  Morocco since we had just spent 2 days getting there . Our fiscal pains temporarily were forgotten in the steam of our Tagine and help of a few bottles of local beer. The common theme on such a trip is to manage with what we had and we did.  We found beautiful yet reasonably priced Riad called Riad al Faras for $85 USD, and enjoyed a few days of walking around the Medina, enjoying the company of those also staying at the Riad.  At the end, it only took a medium size chunk out of the budget but it was one of minor indulgences we treated to ourselves that year away.

I'm a curious traveler who enjoys sharing street, architectural and landscape images that capture daily life and represent how history has made its mark on the present. View all posts by farflungistan