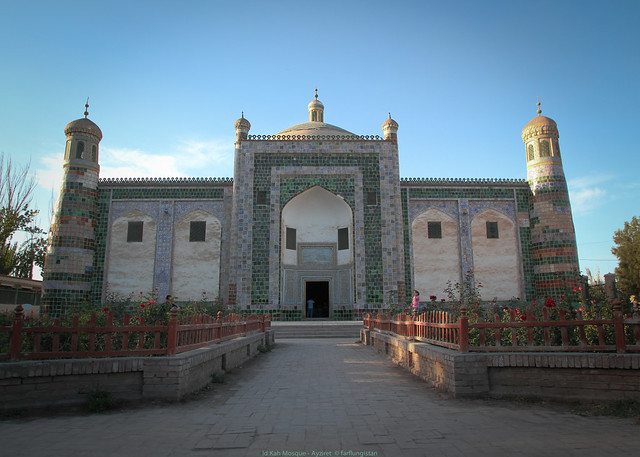 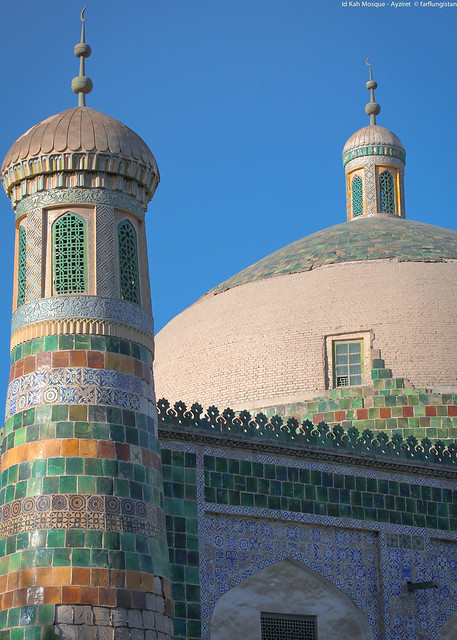 The Apak Khoja mausoleum is where five generations of the Apak Khoja family lay to rest. One of them is the subject of two very different folktales.   The Han cast her as a romantic Uyghur princess and she is  known as the “Fragrant Concubine” who is a loving companion of a Han Emperor who united a once divided nation.   In the Uyghur version, she is known as Iparhan, granddaughter of Apak Khola. Locals say she died in Beijing after being taken there by force by a victorious and greedy Han Emperor.  It is thought that she either committed suicide or a her jealous mother-in-law ordered a eunuch to murder her.  Iparhan is a nationalist hero of the Uyghur people who symbolizes the resistance against the Han.

People from both camps come here to see where this mythical princess lays to rest.  The tomb is possible empty because both tales are pure fiction.  The government has decided to keep the dream of the “Fragrant Concubine” alive and charges visitors to see what used to be a Sufi pilgrimage site. It’s upkeep and renovations are not cheap.  Camel rides are not included. 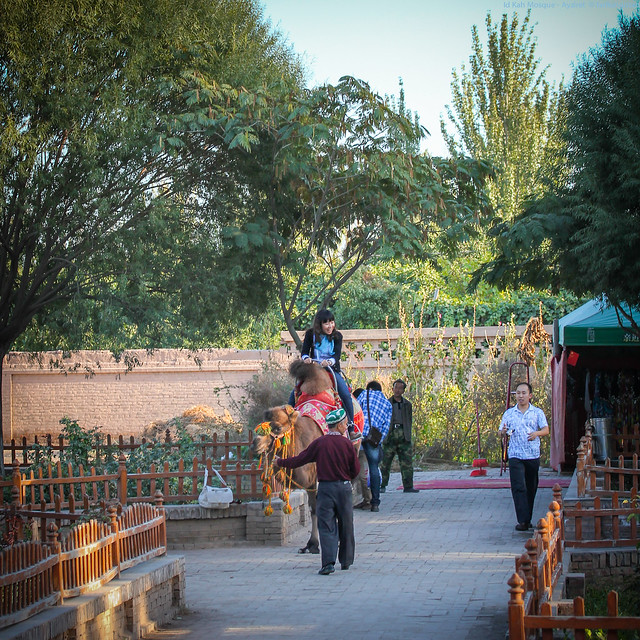 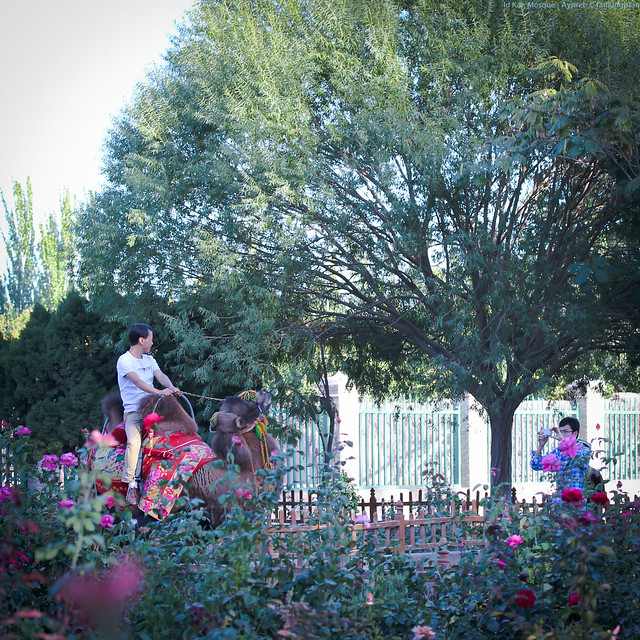 I'm a curious traveler who enjoys sharing street, architectural and landscape images that capture daily life and represent how history has made its mark on the present. View more posts